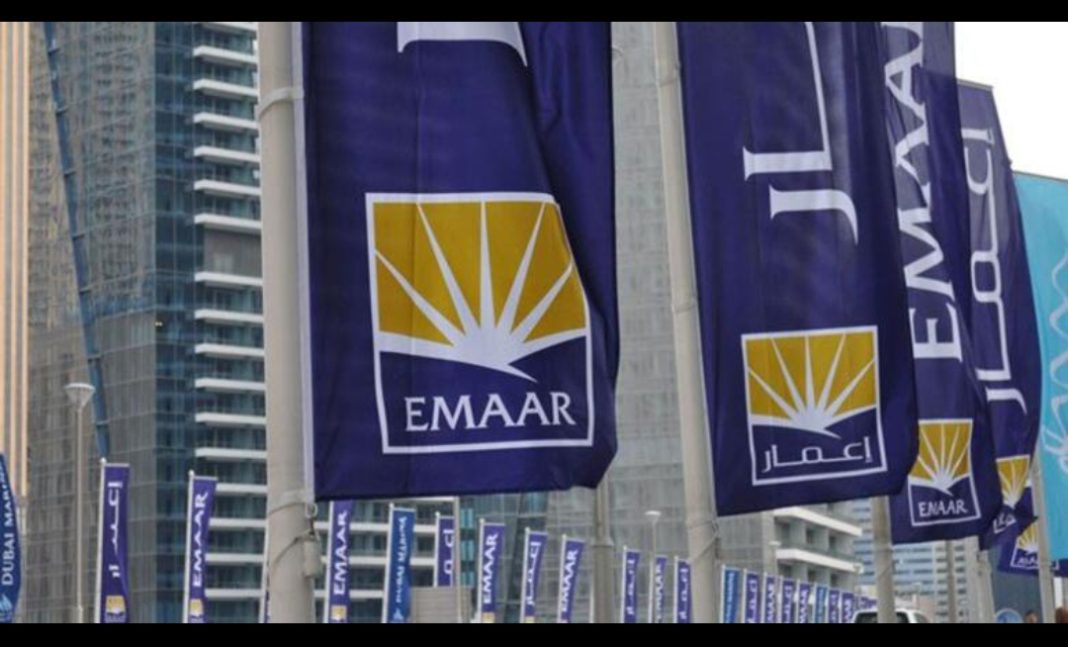 Recently, the UAE’s Emaar group signed an agreement with the Jammu and Kashmir government to develop a 500,000-square feet shopping mall in Srinagar. Emaar is UAE’s biggest real estate developer and the investment is expected to pave the way for further investments. This is the biggest FDI inflow into Jammu and Kashmir ever since the state’s special status was rescinded in 2019. The significance of this cannot be lost.

“The UAE and India are comprehensive strategic partners and this project by Emaar will be a landmark of Jammu and Kashmir. The UAE and India economic partnership is at an inflection point and we will invite other UAE investors to look at this opportunity too,” Dr Ahmed Abdul Rahman Albanna, UAE Ambassador to India, has said. Earlier, another UAE-based group, the Lulu group, had pledged Rs 600 million to develop a food processing centre there.

The announcement by the Emaar group comes as part of a billion-dollar investment agreement between the government of Dubai and Jammu and Kashmir. Emaar is planning to develop more real estate projects there.

Incidentally, the United Arab Emirates was one of the first countries that had responded with understanding to India’s decision to scrap Article 370 of the Constitution in 2019. On the very second day of India’s move, the UAE ambassador to India, Dr Al Banna, told Gulf News that from his understanding, the reorganisation of states was not a unique incident in the history of independent India and that it was mainly aimed at reducing regional disparity and improving efficiency. He viewed the decision related to the state of Jammu and Kashmir as an “internal matter” as stipulated by the Indian Constitution. This was at a time when Pakistan had recalled its ambassador back from India, had downgraded diplomatic and commercial ties with India and was frantically trying to drum up international opinion against India’s decision.

The UAE, once a close Pakistan ally and which still shares close relations with it, on the other hand played host to Prime Minister Narendra Modi for the third time, honouring him with the Emirates’ highest civilian honour, the Order of Zayed.

Fast forward to the present. The Dubai government has signed an agreement with the Jammu and Kashmir government for investing in the state and UAE companies are pledging the largest foreign investments there. What explains this approach?

On one hand, it is India’s onward march – with many a hiccup – towards a $5 trillion economy; the economic partnership with the UAE, the economic and commercial hub of West Asia, is of strategic significance to both sides. India is the UAE’s second-largest trade partner today and the UAE has become India’s third-largest trading partner, with the total non-oil trade between the two countries recorded at $35.9 billion in 2018. Seen in this context, it is a logical move for the UAE to invest in Jammu and Kashmir, which has enormous investment potential, especially in the hospitality and tourism sector.

On the other hand, it is also reflective of the shift in the UAE’s foreign policy, which now positions itself as a bridge-builder and peacemaker in the region. This is seen in the overtures that the UAE has been making to rival countries like Iran and Turkey, or in the normalisation and establishment of diplomatic relations with Israel. The UAE has also played a behind-the-scene role between India and Pakistan, whose efforts were in part resulted in the ceasefire announcement by the two last year in February.

And at the heart of it lies the security and survival of the UAE’s current political setup. Along with its fellow Gulf monarchies, the UAE has watched in disbelief the gradual US withdrawal from the region, which has necessitated the search for other strong allies. India is the most proximate strong state, a naval power, and an increasing participant in the UAE’s economy. The chaotic departure of the US from Afghanistan has added grist to the mill. The ascendancy of the Taliban in Kabul so easily has rung alarm bells in West Asia. It demonstrates the ascendancy in South Asia of political Islam, which negates the nation-state, something the Gulf monarchies are averse to and to counter which the UAE intervened in conflicts in Yemen and Libya.

Such a Taliban victory is also a great stimulus for terrorist groups like al Qaeda and the Islamic State, which are still around and which directly threaten Gulf monarchies like the UAE and Saudi Arabia.

Following America’s departure from Afghanistan, Egyptian diplomat Ramzy Ezzeldin Ramzy wrote, “Arab countries, along with others … will have to reassess their national security strategy. Their diminishing confidence in the US will multiply if Washington is unable to show leadership in charting a way forward in ensuring the security and stability of the region.”

An Islamist insurgency in Kashmir, aided and abetted by terrorists from cash-strapped Pakistan, is thus not in the interest of countries like the UAE.

While Kashmir’s insurgency does not have economic roots, historical economic injustice has played a role. Economic development is known to play a significant role in conflict resolution and in counter-terrorism. Moreover, many Kashmiris live and work in the UAE, and the involvement of companies from the UAE, a tolerant Muslim country, has the potential to play a significantly constructive role there.

In order to blunt the fires of religious radicalism, which it did stoke not too long ago, the UAE today is promoting religious tolerance, harmony, diversity, inter-faith relations, women’s empowerment, and improving labour laws.

The strategic partnership between India and the UAE encompasses many fields. The two countries have even cooperated in Yemen. Wounded Yemeni soldiers have undergone treatment in Indian hospitals. Similar joint initiatives for Afghanistan can also be looked at. India and the UAE share similar concerns regarding peace and security in the South Asia-Gulf region. The recent capture of a UAE-flagged ship by Houthi militias lends urgency to such partnership and cooperation.

Author of this article, Aditi Bhaduri is a journalist and political analyst. 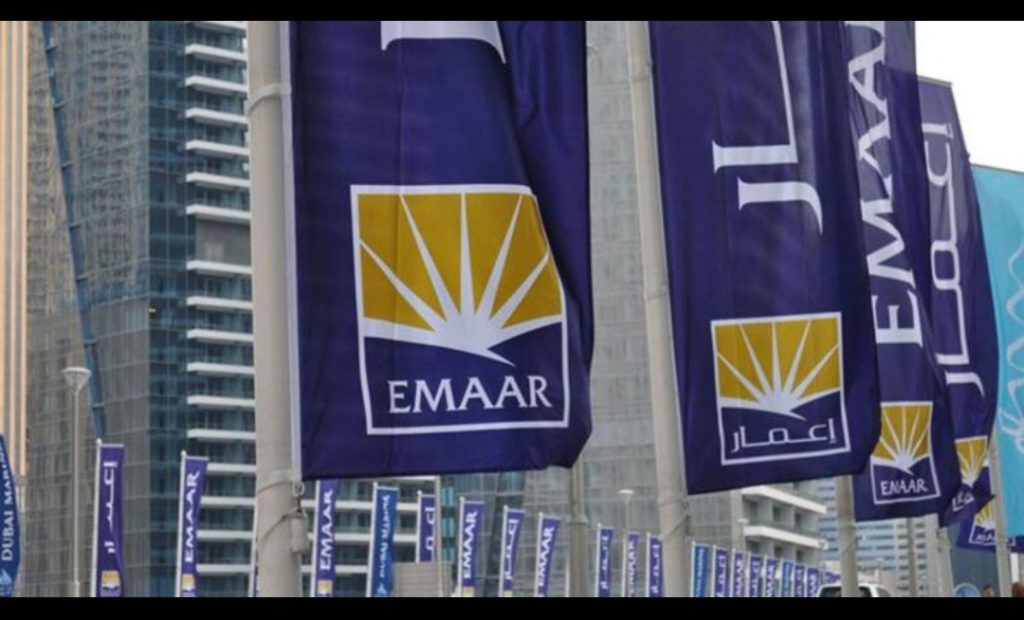