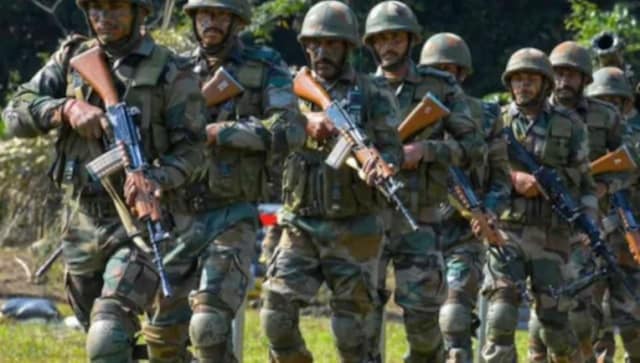 It was on this day when the first Battalion of the Sikh Regiment reached Srinagar airbase and exhibited extraordinary courage and determination for a fight which is still remembered.

Across the country, in all army establishments, Infantry Day is being marked and observed today, 27 October. It is a day to pay tribute and homage to thousands of infantry soldiers who had laid down their lives for India and its people in the line of duty.

It was on this day when the first Battalion of the Sikh Regiment reached Srinagar airbase and exhibited extraordinary courage and determination for a fight which is still remembered. During that time, the Sikh Regiment became ‘The Wall’ for the country to prevent it from the Pakistan Army, who had entered Kashmir with the help of tribal raiders in the year 1947.

Remembering the occasion, the Indian Army took to their social media handle and shared a video marking the 75th Infantry Day.

During 1947 rule in India, the then Maharaja of Jammu and Kashmir, Hari Singh had signed an agreement on 26 October making his state a part of Indian dominion. With this agreement, he paved the way for the Indian Army and its troops to be positioned and deployed in the state to fight against Pakistani invaders who entered the country.

It was on 22 October, when Pakistan’s regular soldiers entered Jammu and Kashmir. Along with the Pakistani group, tribals, as well as volunteers from the North West Frontier Province (NWFP), took part in it. Their main motive behind this was to forcibly occupy the state and integrate it into Pakistan. This big concern made the Maharaja sign the instrument of accession (agreement).

Following this, the first Indian infantry soldiers came into action to defend the country from external aggression.