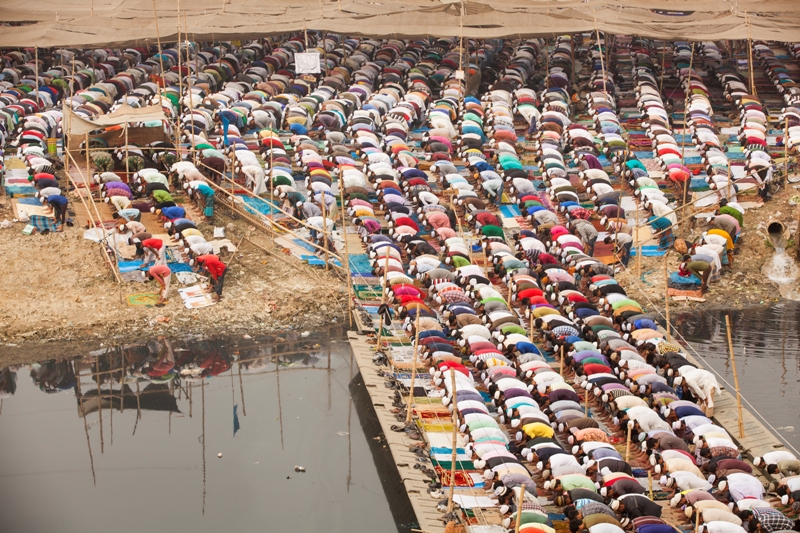 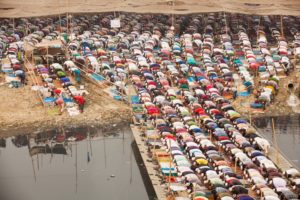 The government has planned stringent security measures ahead of Bishwa Ijtema, the second largest congregation of the Muslim community after Hajj, scheduled to be held from February 15 to 18 on the banks of the Turag River.

Fool-proof security measures have been chalked out for in and around the Ijtema grounds to ensure the security of foreign devotees arriving at the Ijtema.

Various law enforcement agencies including Police, RAB, BGB, and Ansar, will remain deployed at the venue,” State Minister for Religious Affairs, Advocate Sheikh Md Abdullah, said this after holding a meeting with Tabligh Jamaat at his office on Saturday.

Regarding the conflict between two factions of the Tabligh Jamaat, the state minister said: “Necessary measures will be taken to avoid any untoward incident between the two Tabligh Jamaat factions.”

To ensure a peaceful and congenial atmosphere at the Ijtema grounds, the government has taken all-out measures, he added.

This time, the work on the ground for smooth holding of the congregation will be done under the supervision of Gazipur City Corporation Mayor, Mohammad Jahangir Alam, and State Minister for Youth and Sports, Zahid Ahsan Russell, Abdullah said.

Maulana Zubair Hassan, who leads one of the factions, will supervise the first two days of the Ijtema, and Syed Wasiful Islam, who leads the other group that follows Indian preacher Maulana Saad Kandhalvi, will lead the last two days.

This year’s Bishwa Ijtema will be held over four days in a single phase from February 15 to 18 — instead of three days each in two phases.

In the last few years, the Ijtema was organized in two phases, dividing attendees from northern and southern districts, for the sake of maintaining discipline due to the sheer numbers.

The two-phase Ijtema was scheduled to be held from January 11-13 and January 18-20, but they were postponed due to the December 30 general election.