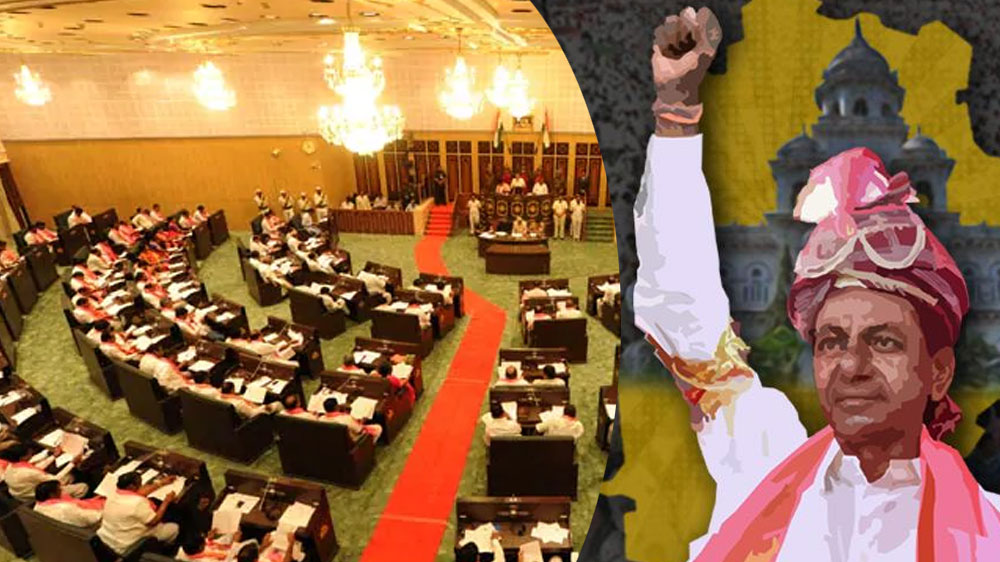 Telangana Election Watch and ADR have analysed the self-sworn affidavits of all 119 newly elected MLAs in the Telangana Assembly Elections 2018: Report

Telangana Election Watch and ADR have analysed the self-sworn affidavits of all 119 newly elected MLAs in the Telangana Assembly Elections 2018: Report

HYDERABAD: As many as 73 legislators out of the 119, who were elected in the recently concluded Telangana assembly polls, have criminal record even as average assets of an MLA doubled when compared to that of a member in the previous House.

According to an analysis released by the Delhi-based think-tank Association for Democratic Reforms (ADR), 47 MLAs have declared serious criminal cases, including cases related to attempt to murder, crime against women, among others, against themselves.

Of the 119 MLAs analysed during Telangana Assembly elections in 2014, 67 (56 per cent) MLAs had declared criminal cases against themselves, says report.

Of 119 MLAs analysed during the Telangana Assembly elections in 2014, 46 (39 per cent) MLAs had declared serious criminal cases against themselves,” it said.

Telangana Election Watch and ADR have analysed the self-sworn affidavits of all 119 newly elected MLAs in the Telangana Assembly Elections 2018, it said.

The ADR said 50 out of 88 from TRS, 14 out of 19 from the Congress, six out of 7 from the Asaduddin Owaisi-led AIMIM, two from the TDP and one MLA from BJP have declared criminal cases against themselves in their affidavits.

According to ADR, the average assets per MLA in the 2018 assembly elections is Rs. 15.71 crore.

In the 2018 elections, Congress legislator from Munugodu, K Rajgopal Reddy topped the chart with assets worth Rs. 314 crore followed by Marri Janardhan Reddy (TRS) and K Upender Reddy (Cong) with Rs. 161 crore and Rs. 91 crore respectively while Syed Ahmed Pasha Quadri was in the bottom of the list with Rs. 19 lakh, according to the analysis.

All the MLAs, who were members of the previous House, have been re-elected. They include seven MLAs of AIMIM and one belonging to the TRS.

Women representation in the Assembly, however, has come down from nine (in 2014) to six. 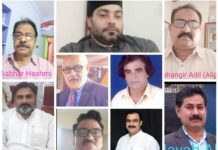