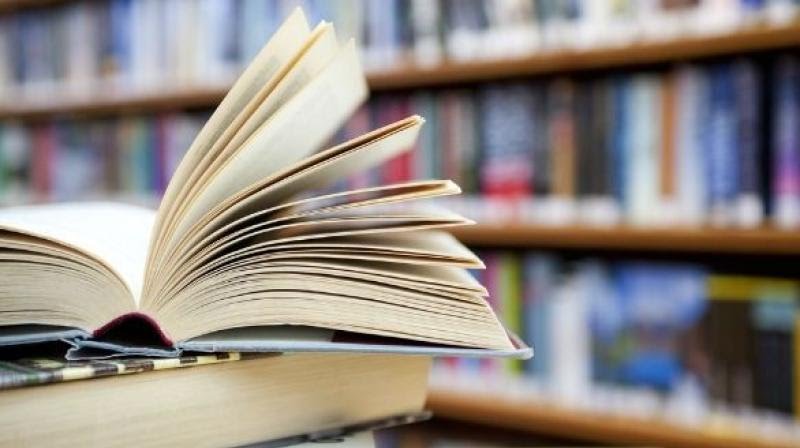 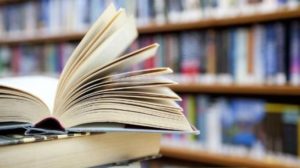 East, west, south, or north makes little difference. No matter what your destination, just be sure to make every journey a journey within. If you travel within, you’ll travel the whole wide world and beyond.
— Shams Tabrizi

One of the long-cherished desires everyone has is to travel across the world. Growing up, I have always been keen on the diverse cultures, different faith traditions and indigenous tribes.

But what I come to realise now, after visits to various parts of the world, is that the creator of this universe has laid down a multicultural ecosystem where a huge spectrum of religions, traditions and cultures co-exist in perfect harmony; where you can find a masjid (mosque) and a mandir (temple), a church and a synagogue or a Buddhist, Jain or Sikh temple in one block. This divine diversity inspires us to be open to the rich experiences of plurality in the wider world. It invites us to reflect on the call of Ibn al-Arabi in his poetic expression in Tarjuman al-Ashwaq (translation of the desires):

“My heart is capable of every form; it is a pasture for gazelles and a convent for monks, a temple for idols and the Kaaba for pilgrims, and the tables of the Torah and the Quran. I follow the religion of love wherever its caravans are heading. Love is my religion, and love is my law.”

Both Rumi and Tabrizi regarded all faith traditions and all parts of the earth as waves of the ocean of the divine unity. Islam sees all prophets as one, as clearly stated in the Quran: “We make no distinction between one and another of his messengers.”

However, despite the fact that the unity of existence (Wahdatul Wajud) is embedded in all living traditions; they merely differ in the external practices they have carried along with them. Rumi reminds us of this eternal truth in his Masnavi. He writes that the Muslim who prays in a mosque with open hands, and a Christian who makes the sign of a cross in a church and a Jew who prays in a synagogue, all turn to the same creator. “If we get stuck in the conventional formalities and are overtaken by appearances, we categorise them as Muslims, Christians, Jews and others based on their beliefs and the houses of worship they attend. However, in the sight of God, no matter what their religion or creed is, they all are his creatures,” he wrote.

Once, during the Mevlevi Sema (Turkish Sufi music with whirling), while Rumi was whirling in his spiritual ecstasy, a drunkard appeared among the whirling dervishes. He could not control himself and would lurch and hit Rumi time and again. During the whirling, Rumi’s disciples who observed this began to scold him. But Rumi, who himself saw this, showed utmost patience, forbearance and tenderness. He said: “Friends, he is the one who drank the wine, but you are the ones who got drunk of the divine. Why are you scolding him?”

Remarkably, Rumi never reacted even to the slanders and grim allegations his jealous rivals labelled against him. Rumi rather believed that there are two archenemies of the human beings, which keep them away from being humane. One is greed and the other is anger. “Greed and anger make a man squint-eyed; they change the spirit so that it departs from rectitude,” he said.