Home Career Learning From diverse religious backgrounds who are seeking to live out the... 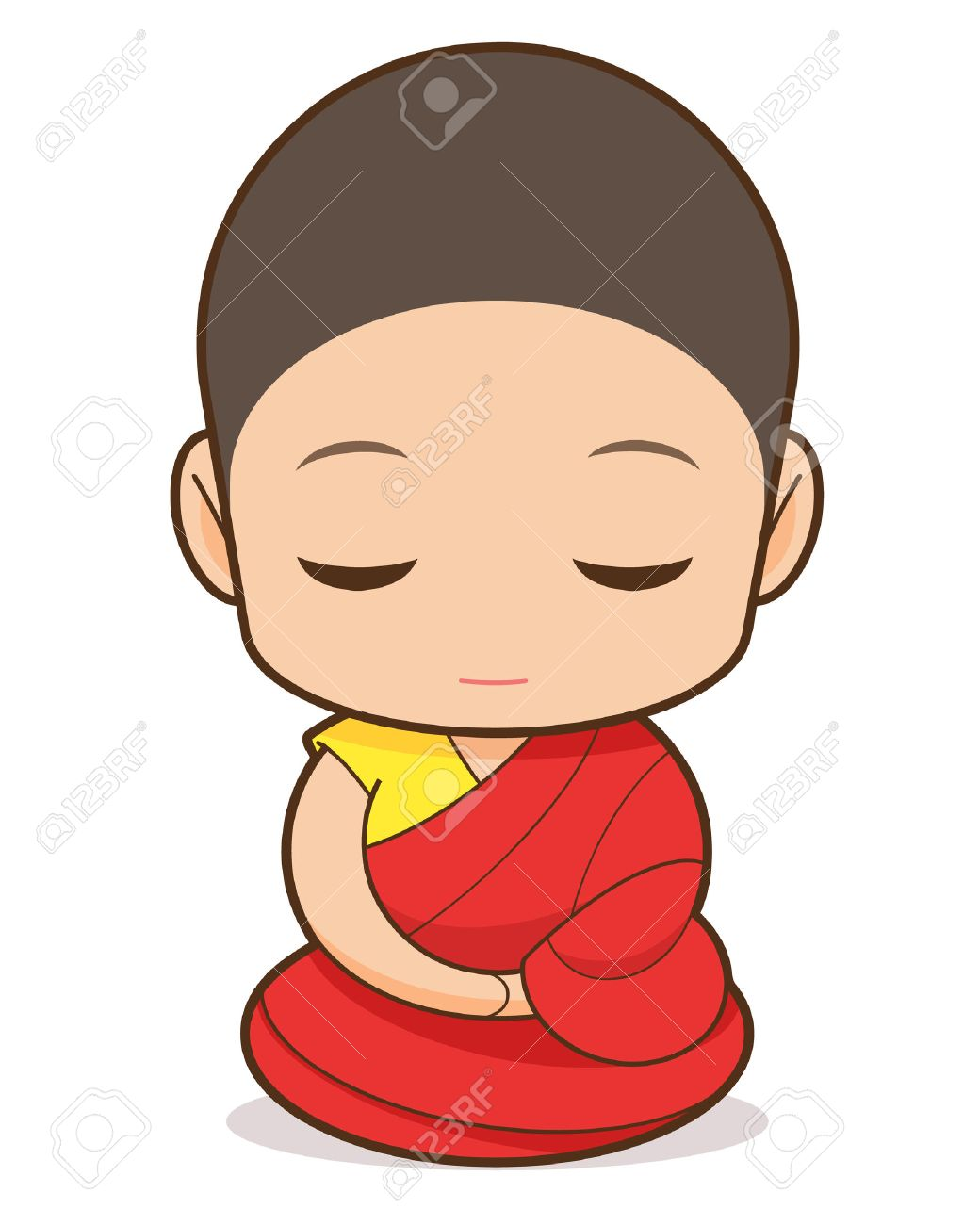 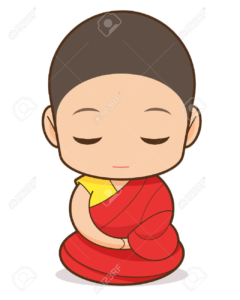 One of the greatest blessings I enjoy are the abundant opportunities I get to interact with people from diverse religious backgrounds who are seeking to live out the teachings of their religion.  The ample goodness  one can discern in many such people can be a valuable means for our own personal growth. One can often learn many good things from other religious traditions and their practitioners which one can adopt in one’s own life. This is one of the greatest benefits of inter-religious interaction and friendships.

Just the other day, I was blessed with one such experience when, along with some friends, I visited a monk at a Tibetan Buddhist centre. We four friends from three different religious backgrounds (Christian, Muslim and Sikh) spent almost two hours with a learned Buddhist monk in what turned out to be a wonderful occasion for interfaith learning.

Lama-ji, as I addressed the monk, warmly welcomed us into his modestly-sized, humbly-furnished apartment. Even before we had sat down Lama-ji busied himself making tea for us. He laid the tea out on a tray and placed it on an empty cardboard carton, which served as a table. He didn’t take any tea himself, though. He explained that Buddhist monks are not meant to eat anything after 12 noon. He didn’t have even tea or coffee after that hour. What great spiritual discipline!

We asked Lama-ji many questions—about his life, about his spiritual practices, about the work he did, and so on—and he answered lovingly and patiently. His daily routine seemed a model of discipline and dedication. He woke up around 3 am, and after freshening up, spent about 2 hours in meditation. For much of the rest of the day he was in the school—taking classes (on Buddhist psychology and other subjects) and so on. In the evening, he made time to play badminton. Later, he watched the news on TV, spent half an hour or so in meditation and then turned in for the night, at around 8:30 pm.

Like many other Tibetan Buddhist monks, Lama-ji had a gentle, smiling face. Even when he wasn’t talking, his face beamed with joy and peace. It  reflected deep kindness and compassion. Lama-ji had a great sense of humour and broke into laughter every now and then. One was instinctively drawn to him. One felt a sense of deep comfort simply being in his presence. He seemed to radiate positive energy even when he was silent. That’s really how a religious person ought to be!