Home INDIA Regardless of how he is perceived, Sir Syed Ahmad Khan left an... 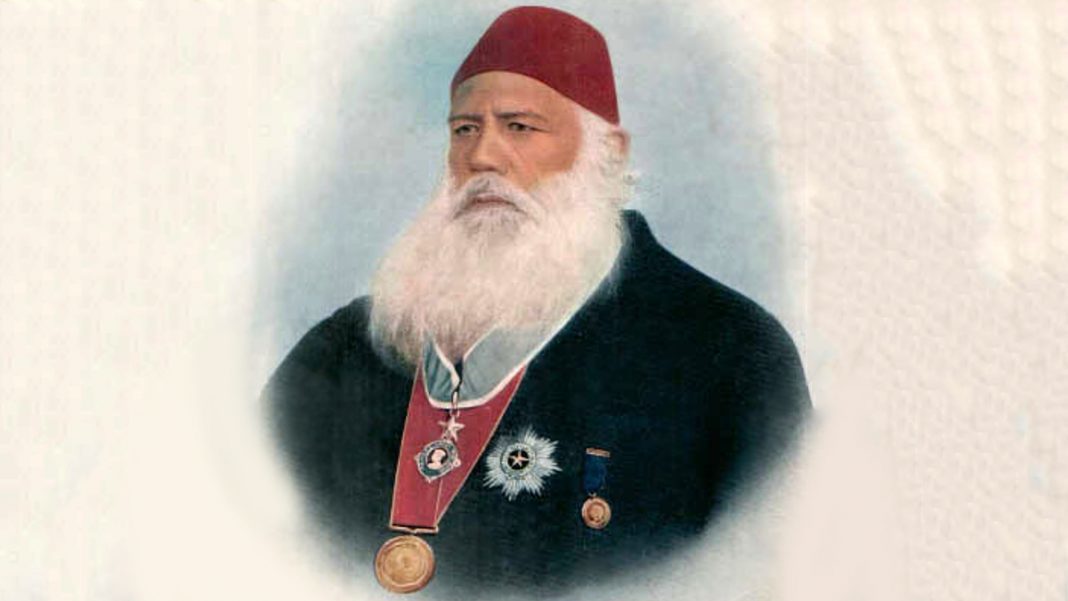 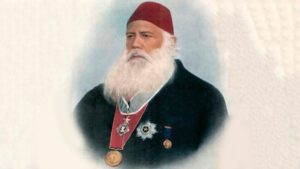 His legacy is a complicated one — he was a “loyal servant” of the British administration before the revolt of 1857. He even penned a pamphlet titled The Causes of the Indian Revolt to explain the reasons of the revolt from a “native perspective”. However, witnessing the near annihilation of the Muslim elites prompted Sir Syed Ahmad Khan to take up the case of Muslims and his life-long journey as an Islamic reformer and educationist is a testament to his dedication.

“Post-ghadar (revolt), I was not disappointed by looting of my house and loss of belongings. I was disturbed due to the ruination of my qaum,” Khan said. He initially thought to leave the country but decided against it later. “I gave up the idea of migration and decided to struggle for the rebuilding of the qaum.”

Born on 17 October 1817 to a wealthy family that was close to the Mughal court, Sir Syed Ahmad Khan wore many hats: Civil servant, journalist, historian. However, he is, first and foremost, known for his pioneering role in transforming the educational opportunities for Muslims. He recognised that education is the most important tool through which Muslims could emerge from a position of disadvantage and compete with Hindus, especially Bengali Hindus who were at the pinnacle of the political scene at the time.

He pushed for educational and social reforms and was a champion of democratic ideals and freedom of speech. In one of his essays he wrote, “Freedom of expression is the right of everyone… Suppression of opinions, be it for any religious fear, or the fear of community and tribe or the fear of being defamed, or the fear of the government – is very bad”

Sir Syed Ahmad Khan is best known for the Aligarh Movement — a systemic movement aimed at reforming the social, political and educational aspects of the Muslim community. He founded the Scientific Society in 1863 to translate major works in the sciences and modern arts into Urdu. He released two journals to this end — The Aligarh Institute Gazette, which was an organ of the Scientific Society, and the Tehzibul Akhlaq, known as the Mohammedan Social Reformer in English.

Khan’s most notable contribution to the field of education is establishing the Madarsatul Uloom in Aligarh in 1875, now known as the Aligarh Muslim University, a premier educational institution of the country. He attempted to model the college on universities such as Oxford and Cambridge. His work on Muslim education was not limited to this alone — he wanted to create a network of educational institutions managed by Muslims and founded the All India Muslim Educational Conference.

On this issue he said, “As long as we depend on Government for wants which are essentially of a domestic nature as education necessarily is, we really expect to get what is simply impossible to obtain. The best educational institutions in Europe are either entirely or next to entirely free from any control of the government.”

An avid historian, he was the first person to publish an archaeological study in an Indian language. As a result, he was also named as an honorary member of the Royal Asiatic Society. He also collected sculptures and rare artefacts, including those of Hindu deities.

Critical of the Indian National Congress

In 1888, three years after the Indian National Congress was founded, Khan delivered a lecture in Meerut on the invitation of the Muslims residing in the area. He was critical of the Congress and talked about how it was essentially a party of Bengali Hindus who could not best represent the viewpoint of a Muslim population. He called for greater representation of Muslims.

“The unfair interference of these people is this — that they have tried to produce a false impression that the Mahomedans of these Provinces agree with their opinions. But we also are inhabitants of this country, and we cannot be ignorant of the real nature of the events that are taking place in our own North-West Provinces and Oudh,” he said.

He further iterated that some Hindus were misled by the party and given false assurances that joining Congress would result in them becoming the dominant group in the nation; he expressed regret at the discord this was sowing between the two communities.

“These proposals of the Congress are extremely inexpedient for the country, which is inhabited by two different nations — who drink from the same well, breathe the air of the same city, and depend on each other for its life. To create animosity between them is good neither for peace, nor for the country, nor for the town.”