Home Education This madrasa graduate is in line to be IAS, IPS officer, says... 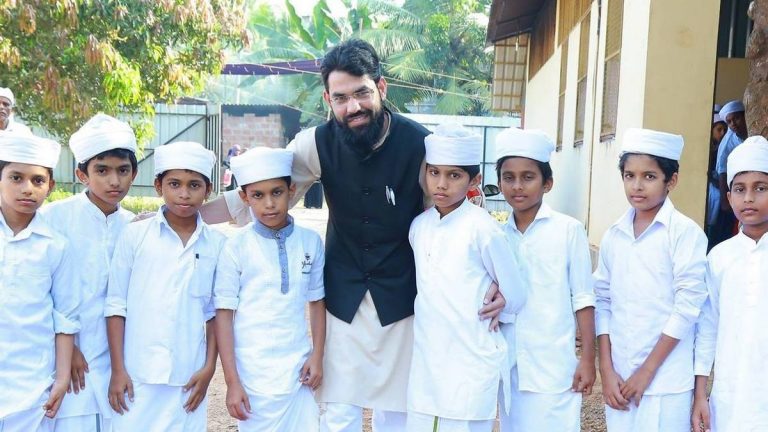 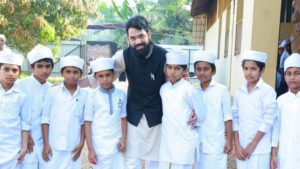 Shahid Raza Khan, from Aminabad in Bihar, did his school education from a madrasa. He secured an all India rank of 751 in this year’s UPSC examination.

New Delhi: A madrasa graduate from Bihar and a student of Jawaharlal Nehru University (JNU), Shahid Raza Khan, cracked the civil services examination this year with an all-India rank of 751, which he hopes will get him into elite services such as the IAS, IPS and IFS.

Khan is part of a small but growing tribe of madrasa students to score high in the prestigious UPSC examination, the gateway to Indian bureaucracy.

Khan credits his UPSC success to the time he spent at the madrasa, which, he says, taught him how to memorise and how to remain calm at all stages in life.

“We used to memorise the Quran and other literature in Arabic. It gave me a clear advantage in preparing for the civil services because I could memorise things easily,” Khan told ThePrint over the phone from his hometown in Aminabad, Bihar, where he is celebrating his success with his friends and family members.

The 28-year-old spent seven years preparing for the exam.

His journey began in 2011 when he came to Delhi after completing his studies at the Al Jamiatul Ashrafia, a well-known seminary in Mubarakpur, Uttar Pradesh. Khan completed his graduation and post graduation in Arabic literature from JNU. He is currently pursuing a PhD in Islamic Studies from the university.

‘Studying at madrasa was my choice’

While Khan says JNU played a huge role in his success, he believes that going to a madrasa does not mean a person cannot study mainstream subjects or get into mainstream, non-religious careers.

Even as all his other siblings — he has seven brothers and sisters — went to regular schools after Class 10, Khan chose to continue his studies in a madrasa because of his interest in religion.

Khan says his father, who retired from a government job and his mother, a homemaker, encouraged him to pursue his dreams.

“Going to a madrasa to study was my own choice because of my interest in religion. I went to a local madrasa in my village till Class 10 and after that, I continued further education at Mubarakpur,” he said.

“I studied Islamic Studies, Philosophy, Quran and other things at the madrasa. I joined JNU in 2011 for my graduation as I thought that the environment would be conducive to prepare for the civil services examination. I started my preparation in 2012.”

Along with his Arabic Studies course, Khan studied science, mathematics, English and other subjects from the National Council for Education Research and Training (NCERT) school books to prepare for the UPSC exam.

“My time at the madrasa was a lifetime learning experience and something that I wanted to pursue. Teachings that I received there always keep me calm in life and give me a greater purpose,” he added.

With his research on politics on Islam, he wants to challenge the theories of Islam.

“I am working on politics of Islam and things such as jihadism,” Khan said. “Through my research, I want to challenge the existing theories and notions of Islam, the way the religion is viewed.”

As a bureaucrat, he wants to do the best he can for the society.